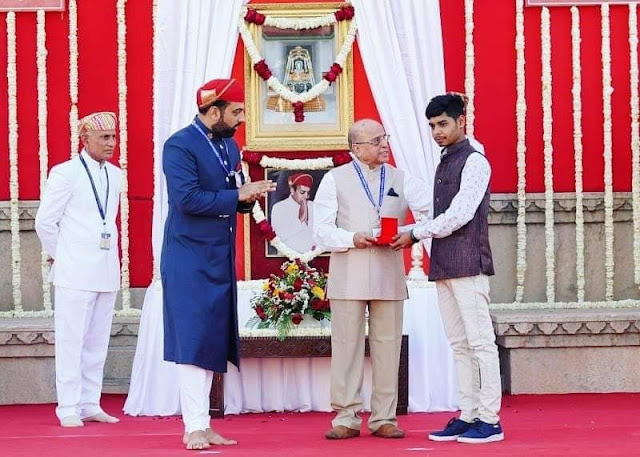 
Narayan said that he had seen his mother doing a lot of hard work for the family. She had to work alone in the farm and even manage her house. He further explained that sometimes they have to bear heavy loses due to unavailabilty of labour at the time of harvest. As a kid he felt helpless. 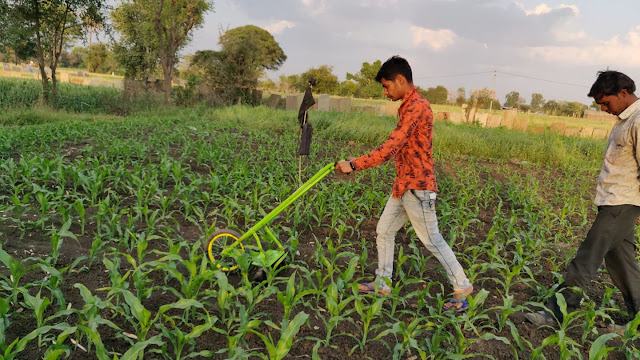 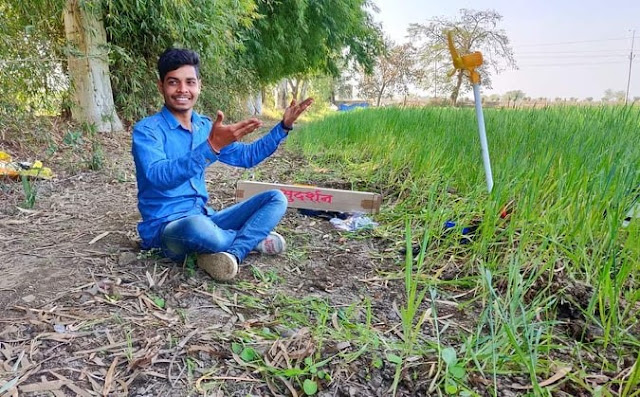 You can help Narayan Lal Dhankar in his mission, contact him on this number 07742684130
You can also email him on narayan4130@gmail.com . 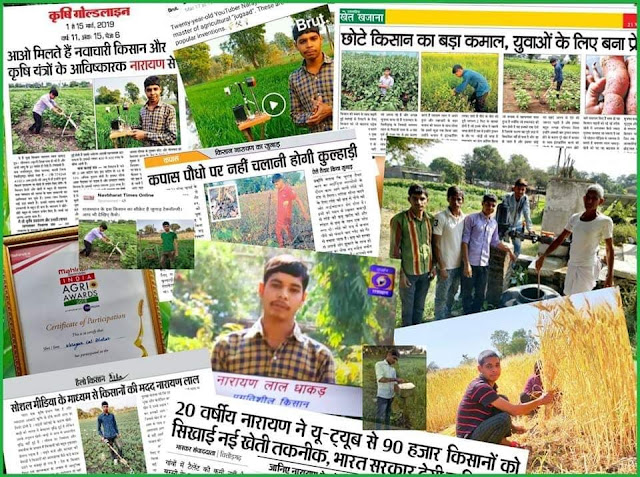